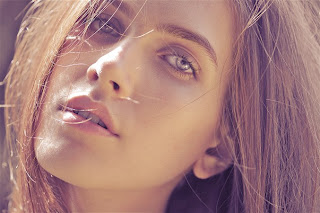 The Faces of Fashion continuing series meets one of ELITE Model Management’s newest faces, 16-year-old Hannah Elizabeth.My first question with models is always, How were you discovered? “No big discovery story,” she says with a smile. “I grew up with a family in the entertainment industry so modeling was a natural choice for me being 5′ 10″ at 13-years-old.”

So far her biggest thrill has been following top model Coco Rocha in last year’s “Strut For A Cure” fundraiser. But this Toronto native’s dazzling eyes and mysterious beauty are likely to land her some serious contracts in the modeling world. Don’t expect her to get too caught up — “I truly believe in charity work. Any country I have traveled to I have donated money to give back.”

Her favourite things include classic rock and roll (Hendrix, Rolling Stones), running and horseback riding. And while she may be outdoorsy, she still appreciates fashion’s finer things. Some of recent purchases include a Lucian Matis one-of-a-kind dress and a pair of pre-order Christian Louboutin shoes. (Size 10 Louboutins…models may be tall and beautiful but shoe shopping can’t be a easy. Pity, isn’t it?) 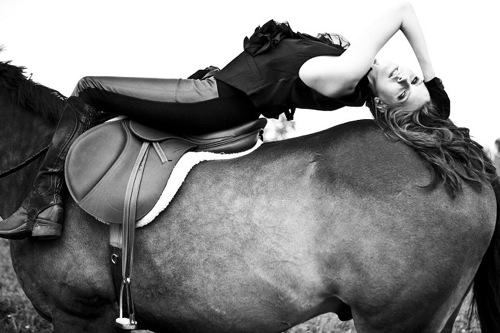 When asked who inspires her, Rosie Huntington-Whiteley’s name comes up immediately. The British model-turned-actress notoriously replaced Megan Fox in the Transformers sequel and is tight with Hannah’s dream employer, Victoria’s Secret. “When I’m 18, I want to be a Victoria’s Secret Angel!” Here’s to getting your wings, Hannah. 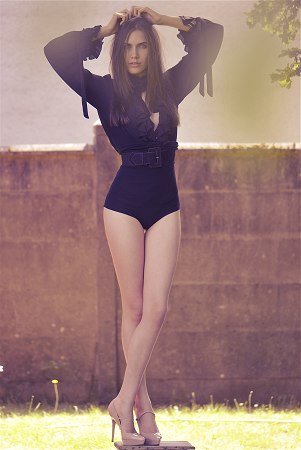