After more than ten years of hard work Denis Gagnon is enjoying some well-deserved moments – a FashionTelevision special, a line for BEDO, an exhibit at the Musée des Beaux Arts in Montreal and the opening of his own boutique in Old Montreal. The press uses the words “icon” and “Denis Gagnon” together often. 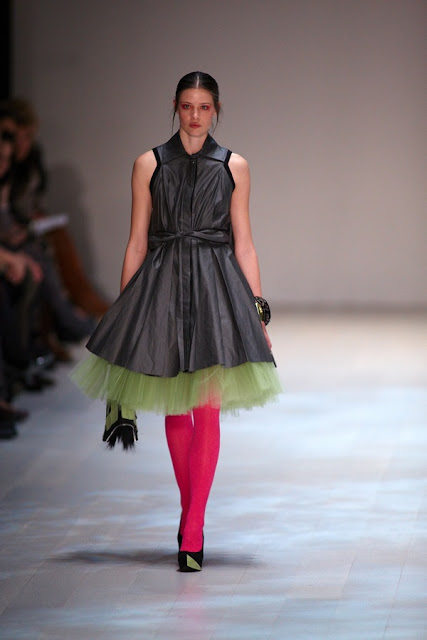 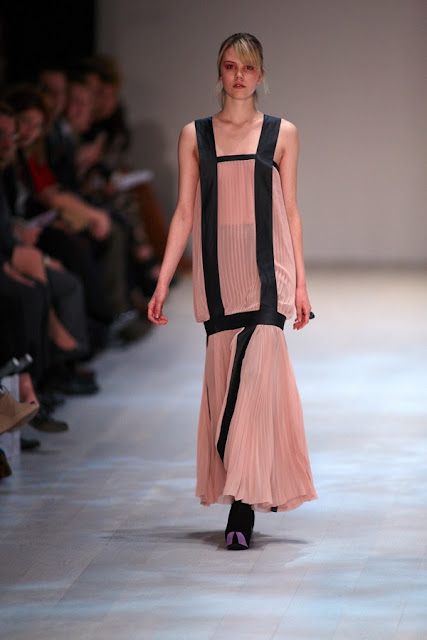 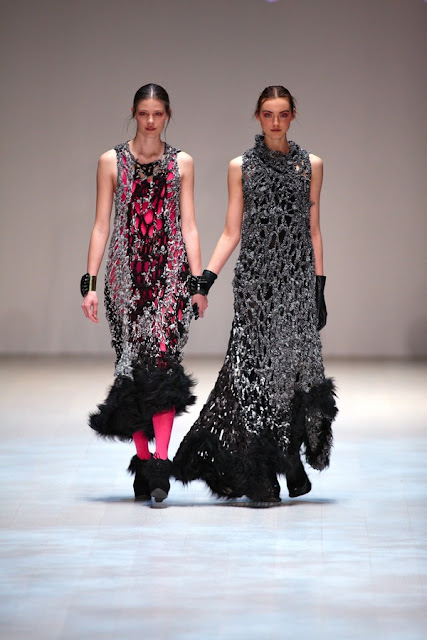