This just out! Check out my latest article in LUSH magazine’s Spring 2011 issue: 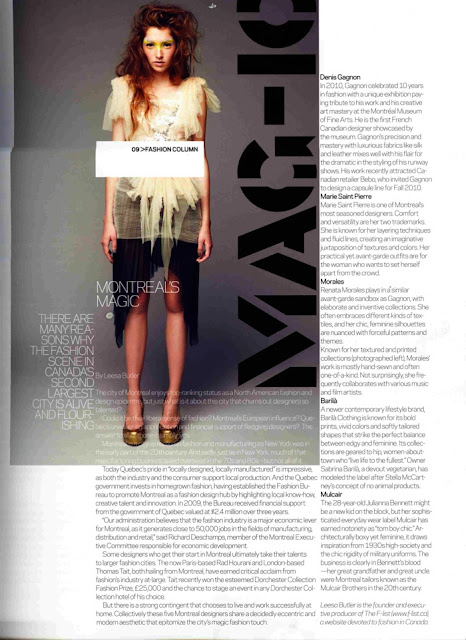 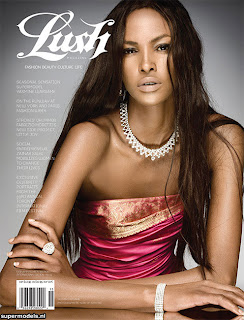