This past weekend brought the inaugural Canadian Arts and Fashion Awards (CAFA) to life at the Fairmont Royal York. The official raison d’être, “CAFA was created to recognize and celebrate outstanding achievement and emerging talent in Canadian fashion design.”

But this was not just another awards show. This was the first time the fashion industry gathered to honour the best in our country. I repeat, the first time. As a member of the official nominating committee, I am proud to have been a part of the process.  Unlike the music, literary, stage and screen industries, Canada’s fashion world – until now – didn’t have an event to crown its own for their outstanding talents.  Only time will tell if receiving a CAFA has a positive impact on one’s career. Until it does, we’re just shouting in a bubble. And since it’s our first bubble, I vote we get dressed up and have a party. And party we did!

But wait!  What every black tie gala in Canada needs is a snowstorm, right?  I love that Canadians are such a hearty bunch. By the outfits you would never know we all left our boots at coat check.

Arriving at the gala, I was soon accosted by four young fashion design students who were volunteering for the event. “We love your dress,” they exclaimed in unison. “It’s a Jay Godfrey,” I responded. “Do you know him?” Blank stares. “Consider this your first lesson, ladies, look him up.”

Welcome to the underground world of Canadian fashion!

I love Jay Godfrey‘s designs. His sizing is consistently perfect, I don’t even require a fitting.  In fact, I rented the dress from Rent frock Repeat for that very reason. (Although locals can schedule in person fittings.) I wanted something new without plunking down a few hundred for a dress I would likely wear once.

The CAFAs did a fine job of getting some big names out for the first annual event — Dean and Dan from DSquared2, Coco Rocha, Joe Mimran and Jeanne Beker, who took home the 2014 Vanguard Award. Ten awards were given out for excellence in fashion, styling and image maker categories: 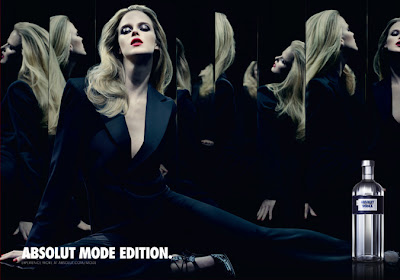